About 30 results for "High_end" 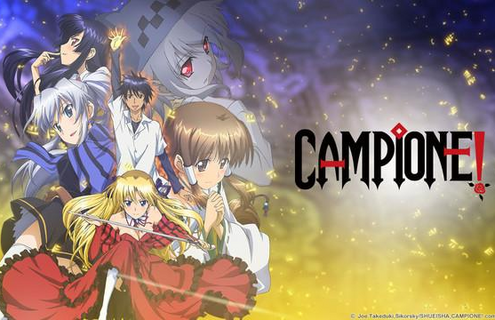 Kusanagi Godou, a 16 year old boy who played in the senior league as catcher and fourth hitter - that is, the cleanup - when he was in Junior High. However, an injury put an end to baseball. Though that was…